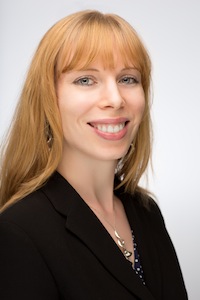 As an employment attorney, Ms. Freeze has been recognized as the Rising Star by California Super Lawyers Magazine in 2012 and 2013, an honor reserved for no more than 2.5 percent of the lawyers in the state. Ms. Freeze has been featured in the Los Angeles Daily Journal, on radio stations and various media. In her spare time, Ms. Freeze enjoys Brazilian Jiu Jisu (BJJ) and chess. Occasionally, you may find Ms. Freeze coaching chess at local elementary schools or serving as a referee at kids’ BJJ tournaments.