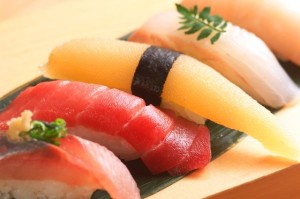 Orange County Employment Attorney: Urasawa, the trendy and enormously expensive Beverly Hills sushi restaurant, ranked second most expensive restaurant by the Daily Meal, will have to pay its workers large amounts of fines totaling $65,785. Three of Urasawa’s workers will be paid $38,585 for unpaid work accrued after not receiving overtime pay for work over 10 hours a day. This report comes from a citation written by California Labor Commissioner Julie A. Su.

Urasawa will also be paying penalty charges for failure to report wage statements that include employee hours or pay rates which is a requirement by law.

According to a UCLA Labor Center projects director, Victor Narro, research suggests Los Angeles has the largest rates of wage theft in the nation. Additionally, according to the research, companies withhold over $25 million from their employees per week, which equates to over $1 billion annually.

About a week ago there were protests outside of Urasawa, organized by the Koreatown Immigrant Workers Alliance (KIWA). There were colorful costumes and music and one of the protestors was former employee Heriberto Zamora who was fired during his shift after requesting to go home due to a high fever. Zamora still has not been given his last paycheck which he says was withheld from him.