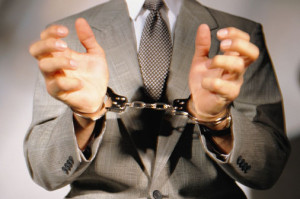 Senate Bill 292, sponsored by the California Employment Lawyers Association, overrules the Court of Appeal’s decision in Kelley v. Conco Companies (2011) 196 Cal.App.4th 191 – a case that had a perverse effect on employee’s protections under California anti-harassment law.  In Kelley, the Court ruled that although the male iron worker was subjected to a “barrage of sexually demeaning comments and gestures by his male supervisor” that were “graphic, vulgar, and sexually explicit,” and was also physically threatened by coworkers in retaliation for his complaints about his supervisor, his claim of sexual harassment failed because the plaintiff could not prove that “the harasser was homosexual” or was “motivated by sexual desire.”  Fortunately, the enactment of SB 292 rectified this unreasonable result, and shifts the focus back to whether the harasser targeted the victim because of his or her gender, not whether the harasser had sexual intent or desire for the victim.

Now, California law affords protection to male employees who’ve been subjected to unwanted, sexually harassing comments and conduct by other heterosexual males in the workplace — a serious issue that had been long overlooked or downplayed.  Hopefully, this amendment will effectively encourage male workers to report sexual harassment to their employers without fear of being ignored or, even worse, retaliated against.