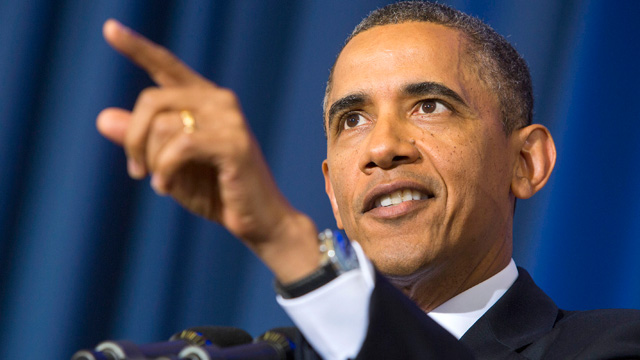 On March 11, the New York Times reported that President Obama will direct the Department of Labor to enact changes that will will seek to force American businesses to pay proper overtime to millions of workers who are purposefully misclassified as “overtime exempt.” This plan is specifically aimed to target those workers who are misclassified as “executive or professional”  in order for employers to avoid the paying them proper overtime wages. The new regulations will also impact several million workers who are labeled as “managers” or “supervisors,” who don’t actually have any independent discretion or authority suggested by their job title. These “managers” are forced to work extremely long hours for a comparatively small salary, which often amounts to less than minimum wage.

The Fair Labor Standards Act (“FLSA”) requires employers to pay most employees overtime at one-half their regular pay-rate for the hours they work in excess of eight (8) hours per day and/or 40 hours in a single workweek. However, Section 13(a)(1) of the FLSA provides an exemption from overtime pay for employees employed as “bona fide executive, administrative, professional and outside sales employees,” (i.e. a “white-collar” exemption from overtime).

To qualify for the “white-collar” exemption, employees must be paid at least $455 per week on a salary basis and their job duties must meet specific tests designed under the FLSA. In general, their duties must include managing a part of the enterprise and supervising other employees or exercising independent judgment on significant matters or require advanced knowledge.

By taking the driver’s seat on this issue, President Obama hopes to achieve the greater goal of improving job creation and spurring economic recovery, while avoiding Congressional gridlock. The requirements for the white collar exception justifiably need to be updated as time goes on. The current $455 dollar per week requirement seems to be a strikingly low threshold for the white collar exception considering it only amounts to a few dollars more than the proposed new minimum wage. By increasing the income threshold, millions of misclassified workers earning just above minimum wage would be entitled to the proper overtime pay they deserve.

This article was co-authored by law clerk Justin M. Odell of Chapman University School of Law