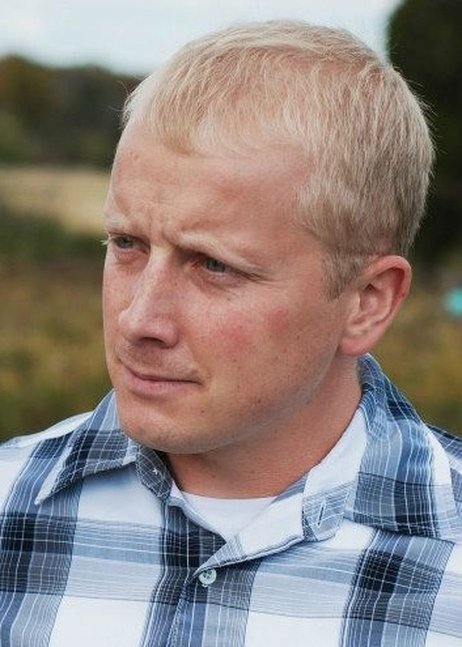 According to a Federal jury, Veteran Army Ranger Justin Slaby was subject to unlawful employment discrimination based on his disability at the hands of none other than the Federal Bureau of Investigations (FBI).  As an Army Ranger, Slaby served two tours in Iraq and another in Afghanistan.  After his non-dominant left hand was blown off by a defective grenade in 2004, the 31-year-old applied to be a special agent for the FBI. Slaby successfully passed the basic fitness-for-duty tests, during which he demonstrated that he was proficient with weapons, even with his prosthetic left hand.   As a result, he was certified as able to perform the essential functions of the job, and was admitted to the FBI’s training academy in January 2011.

“What are they going to send us next?  Guys in wheelchairs?”

Just six weeks into the 21-week long training program, FBI instructors categorically concluded that Slaby could not safely fire a gun with his prosthetic left hand. This was despite the fact that Slaby uses his (uninjured) right hand to fire a weapon and can, when needed, use his prosthetic left hand to fire a gun as well. Appalled, Slaby offered, “Let me go to the firing range, and I’ll show you what I can do.”  However, the instructors refused, as they had already made their decision to get rid of him despite his passing all the necessary tests.

Mr. Slaby sued the FBI for disability discrimination, asking for back pay and reinstatement into the FBI special agent training academy. In August 2013, a federal jury found the FBI liable for employment discrimination against the disabled veteran and awarded Slaby $75,000 in damages.  In addition, the jury determined that the wounded warrior was qualified to train as a special agent — even with his disability. Slaby’s lawyer stated,

“It’s a historical case… a jury has now spoken and said people should be evaluated on their abilities and not on their appearances and not on what happened to them during a war.”

During trial, Slaby demonstrated for jurors his clear ability to fire a weapon safely with his non-dominant, prosthetic left hand.  Slaby’s grey prosthesis appeared to firmly grip, hold, and pull the handgun’s trigger with ease.  Slaby could also fire with his uninjured right hand, which is his dominant hand.  In addition, Slaby’s attorneys presented evidence that firing with one’s non-dominant hand is not an essential job function of FBI agents, who are never actually required to prove accuracy in offhand shooting (and often cannot fire accurately with their non-dominant hand).  Moreover, other agents in the FBI with similar injuries have been allowed to remain special agents.

Despite the jury’s award and determination that Slaby be reinstated to the FBI training academy, his re-training has been delayed by the FBI due to alleged financial impediments, specifically, federal sequestration.  Special Agent James Turgal stated that the FBI was “not unwilling” to resume Slaby’s training, however, he argued that it would be difficult to train Slaby on his own because training often requires prospective agents to work in groups, and he did not expect any new classes until April 2015. Slaby’s attorney, John Griffin, and federal district Judge Anthony J. Trenga were not satisfied with the FBI’s elusive response.  Mr. Griffin asserted,

“Any inconvenience to the FBI was caused by his unlawful removal, so they should bear the burden of that inconvenience.”

Agent Turgal, in response to Judge Trenga’s questioning, eventually admitted that accommodating Slaby was possible, perhaps by using other agents to serve as actors in group scenarios.   As such, Judge Trenga issued an order on November 21, 2013 requiring the FBI to start re-training Slaby on his own by April 1, 2014, or, if the FBI can put together a class of other trainees, by June 1, 2014.

Hopefully, Slaby will be able continue his path to becoming a special agent in the near future.  Nonetheless, to prevent any unlawful retaliation once retraining commences, Judge Trenga ordered that the agency must seek the court’s approval in the event it attempts to dismiss Slaby from training again.